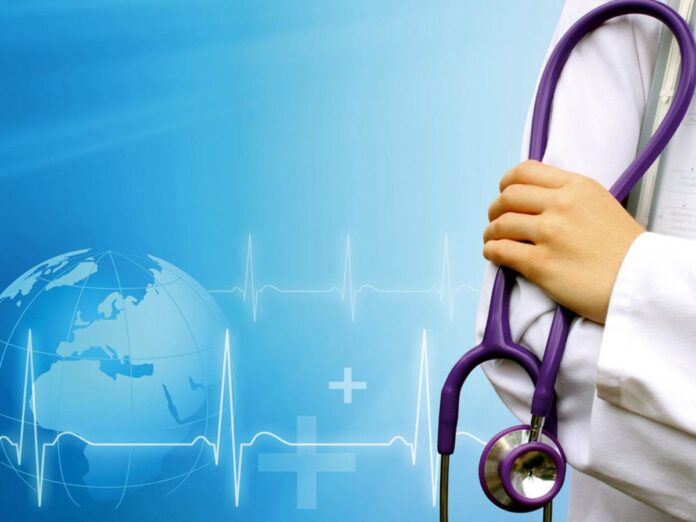 The lack of information about the public health system in India is frustrating and requires a lot of research. Although in the last ten years, the Indian healthcare system has increased its capacity to provide clinical services and treatment to the populace. It has not increased the number of beds, but it has increased the number of associated services. Even after everything, the Indian healthcare system has provided primary care to the country’s people. It has not only provided healthcare to the people of India, but it has also provided healthcare to people all over the world.

The Indian Health sector consists of-

The colonial rule and British dominance changed the scenario, with Christian missionary-managed hospitals in the spotlight. Even the intellectual elite, with their pro-Western bias, favored Western practices.

Before independence, healthcare in India was in shambles, with many deaths and the spread of infectious diseases. After independence, the Government focussed on Primary Health Care, and the country has put in sustained efforts to better its healthcare system. In addition, India has put a significant amount of effort into reducing the spread of infectious diseases.

Many issues took place before and after India gained independence. The country has experienced many setbacks and successes in the last ten decades.

Till about 20 years back, the private sector consisted of only solo practitioners, small hospitals, and nursing homes. There were only a few hospitals, private clinics, and doctors. After about 20 years, the private healthcare sector has increased dramatically. The private sector now has multiple clinics in the country with the main goal of providing primary care in the country. They did not know how to provide quality care but today, there are thousands of healthcare companies in India.

The private sector has made tremendous progress, but on the flip side, it is also responsible for increasing inequality in the healthcare sector. It should be making more efforts to be more socially relevant, and efforts must be made to make the private sector access the weaker section of society.

Ayurveda means “the science of life.” The primary goal of Ayurveda is to maintain a state of balance and to balance the body. The Ayurvedic system is based on ancient Indian culture, roots in Vedic traditions.

The main principle of Ayurveda is that the body naturally can absorb various substances and nutrients, and to do that, the body needs to be cleansed. When the body is not cleansed, it becomes weak.

Siddha is based on the principle of a mixture of herbs, flowers, and spices. The main purpose of Siddha is to treat the lifestyle diseases, such as indigestion, obesity, diabetes, and hypertension. The Siddha system is a holistic system with roots in the ancient Vedic traditions. It is based on ancient Indian culture and is considered to have originated in old India.

The Sanskrit word “naturopathy” is commonly used to describe the study of ancient medicine. Naturopathy means “the study of the body,” and it is the study of the human body. It has several references in the Vedas and other ancient texts, which indicate that people widely practiced these methods in old India. Naturopathy believes that all diseases arise due to the accumulation of morbid matter in the body. If the scope is given for its removal, it provides a cure or relief.

The modern health care system in India, consisting of a public sector, a private sector, and an informal network of care providers, has faced challenges due to the size, scale, and spread of the country, which makes it difficult to adhere to all of the well-intended guidelines and regulations. Although there are norms and procedures, compliance with these standards is minimal. In reality, the sector operates in a largely unregulated environment, with minimal controls on what services can be provided, by whom, in what manner, and at what cost. Thus, wide disparities in access, price, levels, and quality of health services provided across the country are the result.

Health, far from accepted as a basic right of the people, is now being shaped into a saleable commodity

• Poor are being excluded from health services

• Difference across the economic class spectrum and by gender in the untreated illness has significantly increased cutbacks by the poor on food and other consumptions resulting in increased illnesses and malnutrition.

India’s health scenario currently presents a contrasting picture, with health tourism and private healthcare being promoted on the one hand. At the same time, on the other, a large section of the Indian population still reels from the risk of curable, treatable diseases that do not receive adequate attention from policymakers.

In India, private hospitals are not deemed to be equivalent to government hospitals. The private sector in India is not independent and does not have the same degree of accountability. Thus, a patronage system allows doctors to make money off of patients instead of the government. Although the government has been increasing healthcare spending via initiatives like the National Rural Health Mission, much remains to be done. The priority will be to develop effective and sustainable online healthcare consultation systems in the country that can meet the dual demands posed by the growth in non-communicable diseases and peoples’ needs for better quality and higher levels of health care.

Alternatives to Crowns — Everything You Need to Know