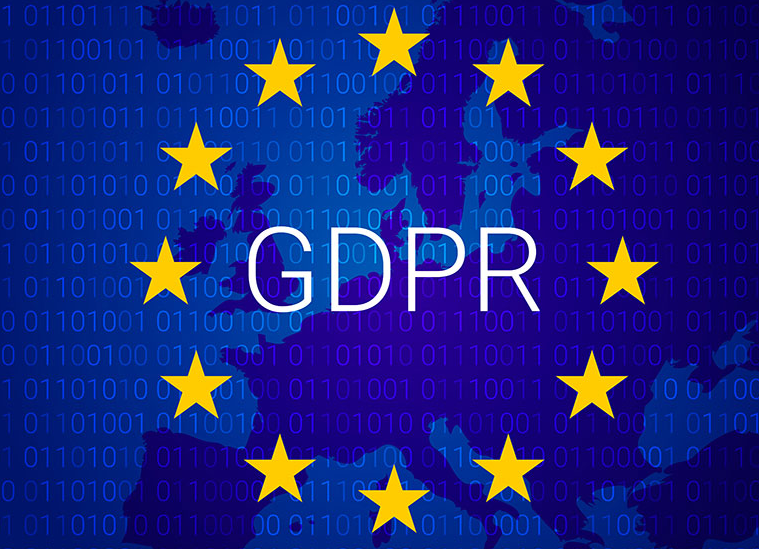 Tech giants like Google and Facebook have been exploiting the Users’ personal data – Name, Gender, Profession, Marital Status, Device Types, Browser, ISP, IP addresses, location, and so many data. In fact, a common user can’t even imagine the extent of his personal information these tech giants are collecting and monetizing. The whole business model of these tech giants is based on the information they collect from their users. They further analyze those data and build products for third parties. For example, the Advertisement that pops up on your Facebook page is customized based on your personal information that knowingly or ‘unknowingly’ Facebook collected from you. Unknowingly, because most of the users do not read the privacy policy and terms of use while they sign up for the Facebook app. Most of the users simply tick the ‘agree’ checkbox. Apart from that they also generate huge revenues by selling anonymous data, insights to businesses for creating new products and developing marketing strategies.

These days GDPR is getting a lot of attention in media. What is GDPR? And, why are businesses worried about it?

According to European Commission, The General Data Protection Regulation (GDPR) is a regulation, (EU) 2016/679, on the protection of natural persons with regard to the processing of personal data and on the free movement of such data. The regulation came into force on 24 May 2016 and will apply from 25 May 2018.

In simple words, the GDPR regulation will ensure that users know, understand, and consent to the data collected about them. Although, privacy regulations have been in place earlier also, the provision of huge penalty in GDPR regulation is a big worry for businesses.

Under the GDPR regime, any company abusing the privacy of users will attract severe penalties of up to 4% of worldwide turnover or €20 million, whichever is higher. So, we can hope GDPR will go a long way in protecting the online privacy of common users.

This is going to impact in a big way to companies like Facebook which was at the center of debate in Cambridge Analytica scandal.  Facebook is restructuring its operations to minimize the number of users protected by GDPR regulations. However, it would not be that easy for these tech giants to ensure no such misuse of data in the future. Similar comments were made by Facebook Inc. Chief Executive Officer Mark Zuckerberg.

“I wish I could solve all these issues in three months or six months, but I just think the reality is that solving some of these questions is just going to take a longer period of time,” he said in a podcast interview with media publication Vox.

This is not just about Facebook or Google, every other business needs to take it seriously. Abide by the rules or get ready to be fined.

The Ultimate Security Checklist for Your Web 3.0 Adventure