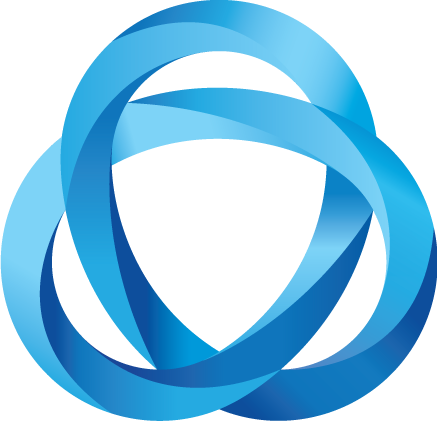 Monitoring 10 of the popular Bitcoin Exchanges in the app title, it found a staggering 661 to be blacklisted by official cyber security vendors (3.6% of total) – but still available for download by users.

The top stores guilty of hosting these potentially dangerous apps were Google Play (272), ApkFiles (54) and 9Apps (52).

RiskIQ’s research showed almost 3% of apps with “Bitcoin exchange” in the title were blacklisted, as well as 2.6% using “Bitcoin wallet” and 2.2% listed as “cryptocurrency”.

Hackers behind the malicious apps, which have been blacklisted by one or more cyber security vendors, can trick users into handing over large sums of money or personal details for financial gain.

The rise in unofficial and potentially malicious apps across multiple app stores will alarm potential investors looking to buy into Bitcoins.

Fabian Libeau, VP of RiskIQ, warned anybody considering downloading such software to be extremely cautious and to research each app.

He said: “We are seeing threat actors around the world exploiting what is already a hostile currency in a lawless digital world. Before handing over any cash or personal data investors should carry out thorough research into the exchange and wallet apps they intend to use. By checking the developers name, user reviews and the number of app downloads, investors can measure the validity of an app and be more confident in their choice.”

About RiskIQ
RiskIQ is the leader in digital threat management, providing the most comprehensive discovery, intelligence, and mitigation of threats associated with an organisation’s digital presence. With more than 70 percent of attacks originating outside the firewall, RiskIQ allows enterprises to gain unified insight and control over web, social, and mobile exposures. Trusted by thousands of security analysts, RiskIQ’s platform combines advanced internet data reconnaissance and analytics to expedite investigations, understand digital attack surfaces, assess risk, and take action to protect business, brand, and customers. Based in San Francisco, the company is backed by Summit Partners, Battery Ventures, Georgian Partners, and MassMutual Ventures.

© 2018 RiskIQ, Inc. All rights reserved. RiskIQ is a registered trademark of RiskIQ, Inc. in the United States and other countries. All other trademarks contained herein are property of their respective owners.